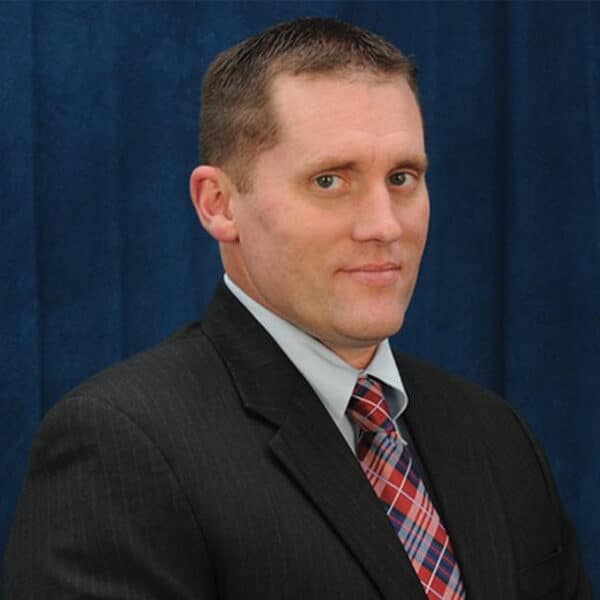 Tony and his wife, Tara, have attended West Shore since 2001 and became members in 2006. Tony has been a teacher in the ABIDE fellowship group for several years. He is a lawyer with the firm of Johnson Duffie Stewart & Weidner, with his practice focused on civil litigation. He and Tara live in Boiling Springs with their three children: Isaac, Riley and Anna.

Back to Staff Listing