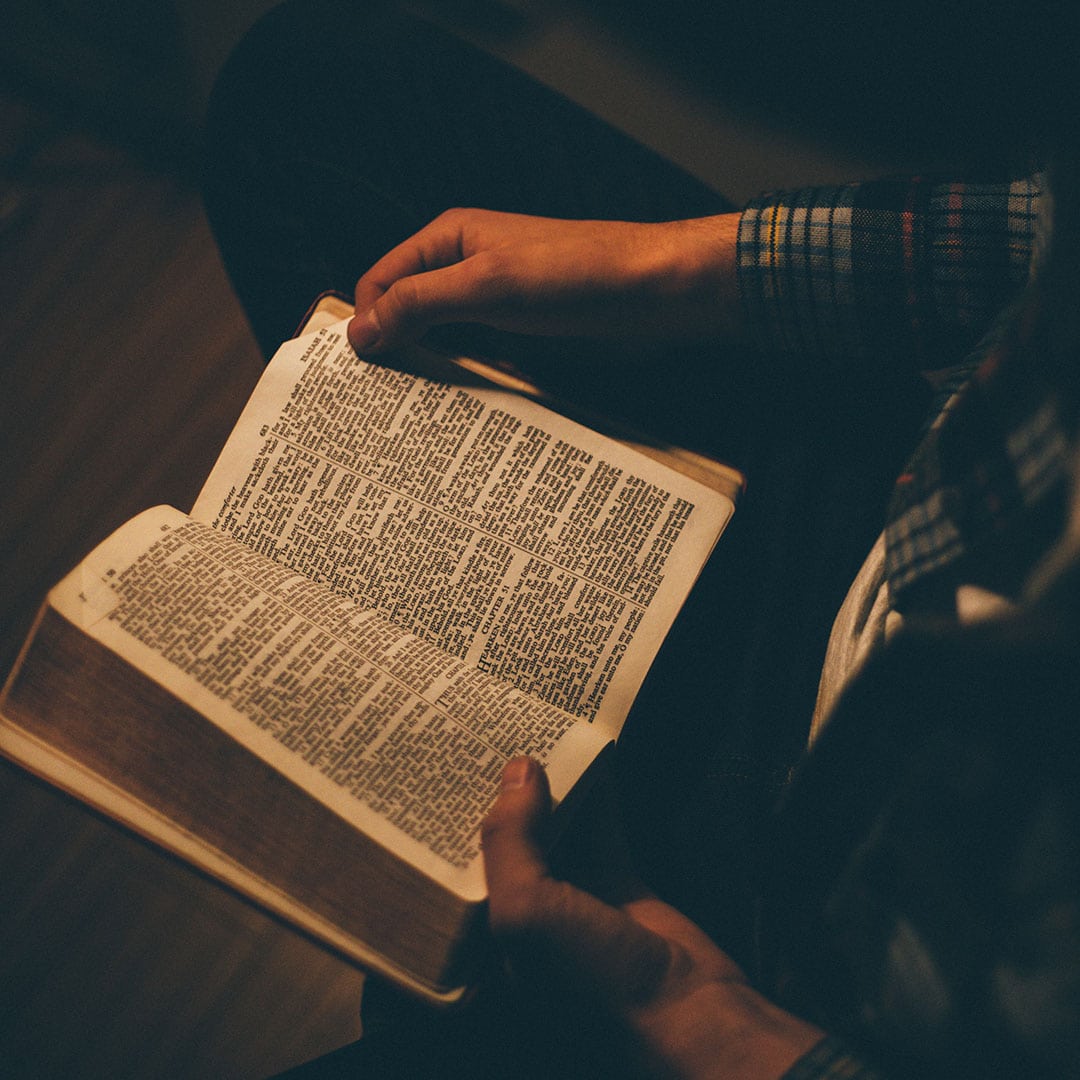 You can read our positions papers to get a better understanding of how we view Marriage and Gospel Ministry.