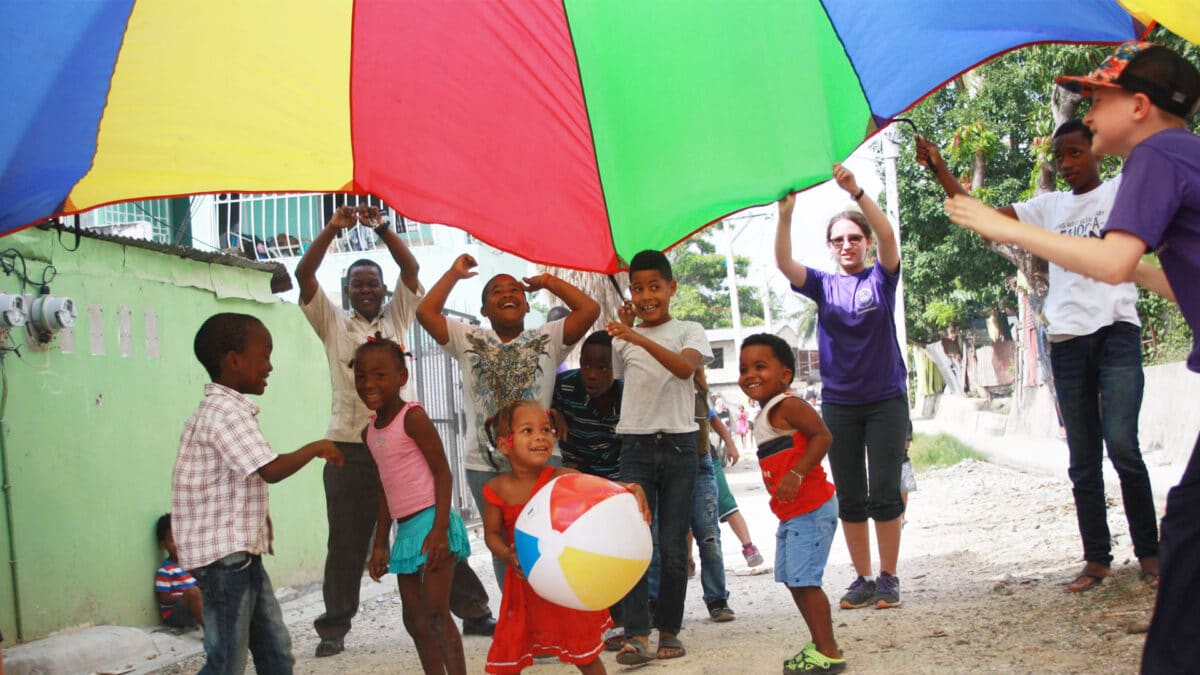 We value building relationships and seeing the global church share the gospel! Through international mission work, we increase our faith and expand our perspective of what God is doing in the world. 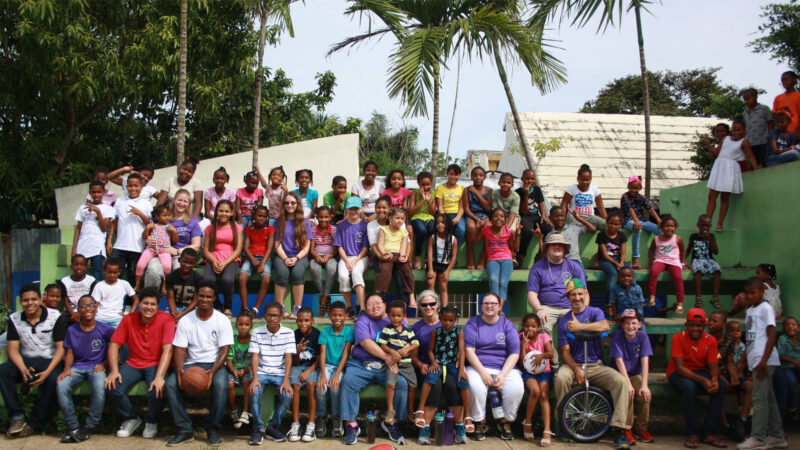 New trips will be communicated through the weekly What’s Happening email.

Give to a Mission Trip 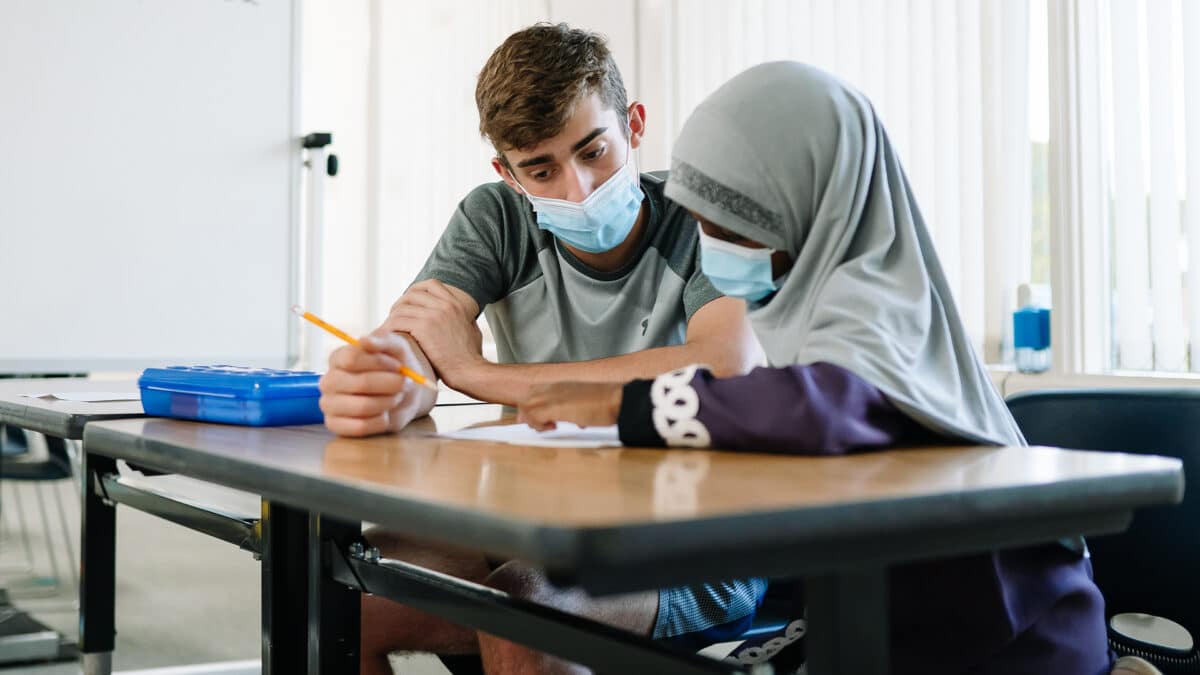 Perspectives is a 15-week course designed to help believers from all walks of life see how they can get threaded into God’s story of redeeming people from every tribe, tongue, and nation to Himself. Ready to discover your purpose? Sign up for Perspectives.

We hear God’s call to help people in crisis everywhere and are invested in several long-term international missions around the world. With more than 2000 verses in the Bible about how we should treat the poor, the oppressed, orphans, widows and strangers, we are committed to partnering with global organizations that specialize in addressing complex human needs. We encourage you to research these organizations and find ways to get involved.

Have questions about missions or partners?