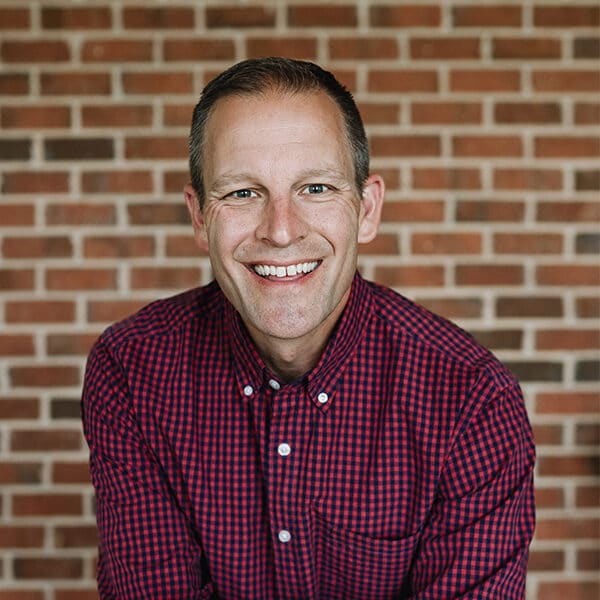 The most important thing to know about Trent (and the thing of which he is constantly reminding himself), is that He is loved by God because of Christ. He came to this understanding at a relatively young age thanks in large part to faithful parents and a sister who liked to pretend she was his parent.

But if you’re interested in some of the secondary details, Trent grew up in Dallas which means that most of his formative experiences revolved around heat, bbq, and the Cowboys (not necessarily in that order). He spent a lot of time playing sports, mostly basketball, which is unfortunate because he is neither exceedingly quick or tall. He went to school at Texas A&M University and Trinity Evangelical Divinity School, and then moved to Austin where he met his wife, had two girls, and got to tell people about Jesus with some of the best friends and teammates he could have ever hoped for.

Trent and Amanda are excited to be in Central PA and to follow Christ with the people of West Shore Free Church.  They have also welcomed a son to their family since moving to PA.

Back to Staff Listing